Here's a trailer we cut for The Complete Hal Roach Thelma Todd and Patsy Kelly Comedy Collection which is out today! This collection contains all 21 Todd/Kelly shorts made at Roach and includes three additional bonus shorts.


For the first time on home video come all 21 of Hal Roach's two-reelers starring the lovely Thelma Todd and the pugnacious Patsy Kelly. These timeless shorts showcase the incredible comedic talents of an unsung duo who simply wanted to make audiences laugh... and succeeded!

In Hollywood, the laugh factory operated by Roach was known to one and all as "The Lot of Fun." Established in 1915, the studio hosted many of the familiar names in comedy at one time or another: Harold Lloyd, Charley Chase and the popular and iconic team of Laurel and Hardy. ­

Determined to find the female equivalent of "The Boys," Roach paired Thelma Todd (already under contract and a veteran of several Chase shorts) with comic actress ZaSu Pitts. Thelma and ZaSu appeared in 17 shorts between 1931 and 1933 that were very popular with moviegoers, but their fruitful partnership ended when Pitts and Roach failed to come to terms on a new contract.

After seeing comedienne Patsy Kelly in the stage production of Flying Colors, Roach agreed that she was the perfect replacement for ZaSu, and the new team of Todd-Kelly was soon putting out hilarious efforts like Babes in the Goods (1934), Maid in Hollywood (1934) and Top Flat (1935). All-American Toothache (1936) would be their final pairing as Todd's tragic death brought an end to the girls' entertaining partnership.

Though efforts were made to jump-start the franchise with Pert Kelton and Lyda Roberti, the writing was on the wall where Roach's two-reelers were concerned as the producer soon transitioned solely to "streamliners" and feature films.
Posted by David K. at 6/26/2018 07:30:00 AM No comments:

PLEDGE to bring Blondie to Blu-ray today! Our Kickstarter campaign is live!

Our Kickstarter campaign to bring the 1957 TV series Blondie to Blu-ray is now live! YOU can bring this almost unseen show out of the vaults and into your living room in HD in a special edition with bonus features. 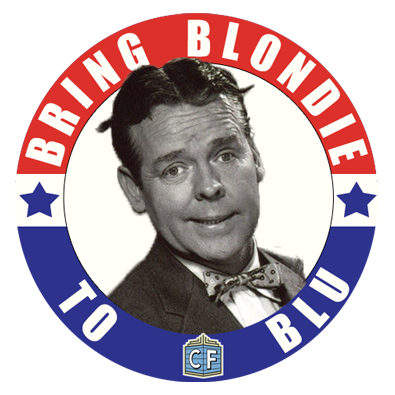 Out next week, if you ordered our Complete Hal Roach Thelma Todd & Patsy Kelly Comedy Collection it ships today!

Here are some shots: 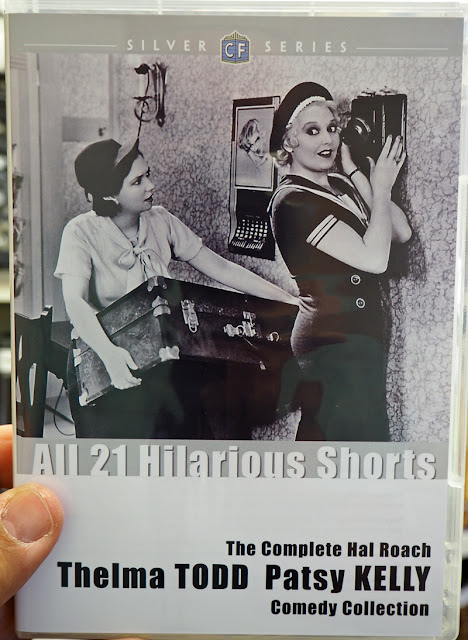 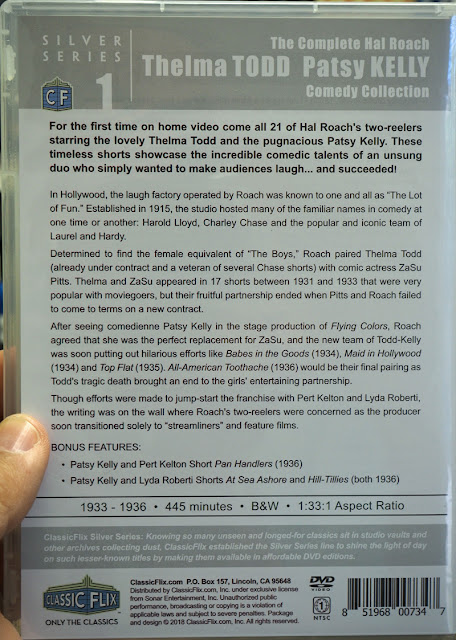 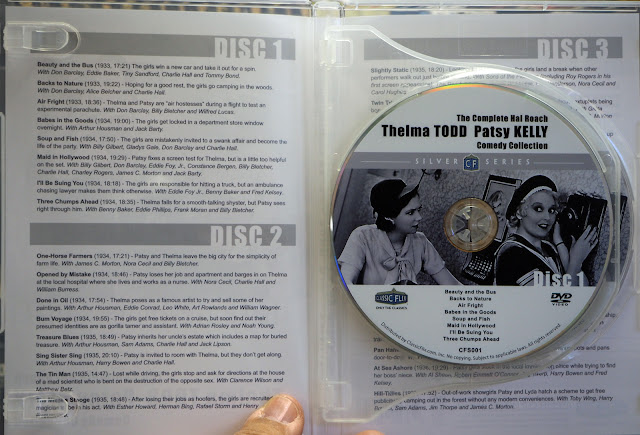 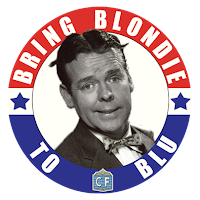 WHY YOU SHOULD SUPPORT THE UPCOMING CAMPAIGN WITH A PLEDGE:
- You love Blondie!
- You love classic TV
- Both of the above AND you want to send a message to the Blondie rights holders that the Blondie franchise is still well-loved the world over and they're leaving money on the table by not releasing the 28 feature films, restored and uncut.
DETAILS: We've acquired the rights to the 1957 TV series Blondie starring Arthur Lake and Pamela Britton and fully expected to use the existing masters and release the complete series on DVD. However, after viewing the masters and finding them sub-standard, we did a test scan in 2k of the existing 35mm prints on one episode and were blown away by the sharpness of the transfer.
And we thought "THIS HAS TO BE RELEASED ON BLU-RAY!" So stay tuned as in the coming days we'll announce a crowdfunding campaign as to how you can help bring this series to Blu-ray in a special edition with bonus features.
More details to come...

Check out this short clip of a scan we did on one episode:

Restored Merrily We Live Comes to Blu-ray in August 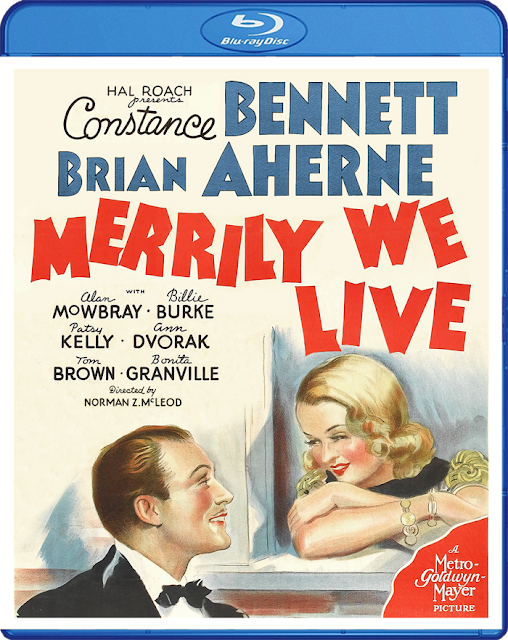 We knew this day would come, but it's here a little sooner than we thought as you'll notice some changes at ClassicFlix.com as of today.

First, our site's exclusive focus will be the ClassicFlix home video label. Since 2007, we've kept classic film and TV fans informed of home video releases and also made the same available for sale. As the vast majority of customers who buy at ClassicFlix.com only buy our label, promoting and marketing media from other companies just isn't in the long-term interest of our customers or our company.

Second, we are now offering flat rate shipping for $2.99 on single shipments (shipments that don't involve different ship dates). This is not a one-time special, but permanent. All $2.99 flat rate shipments will be shipped via either USPS First Class or USPS Media Mail and will come with tracking confirmation.

To celebrate the changes, we've discounted just about all our releases in our Relaunch Sale which goes on until the end of the month.

Thanks to all who have supported us over the years we look forward to serving you for many more years to come.