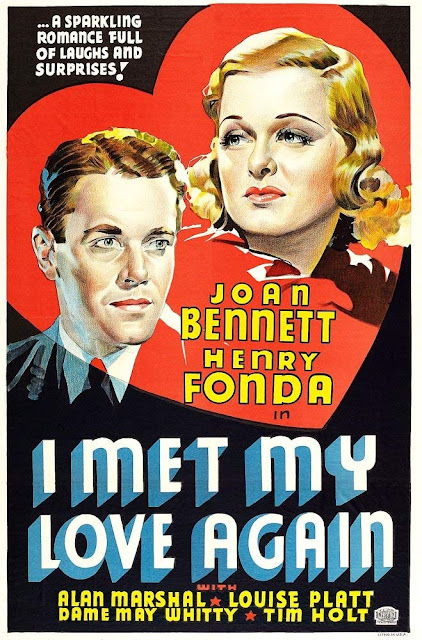 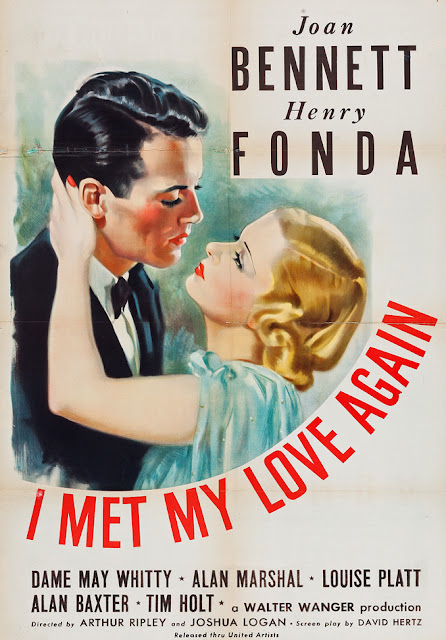 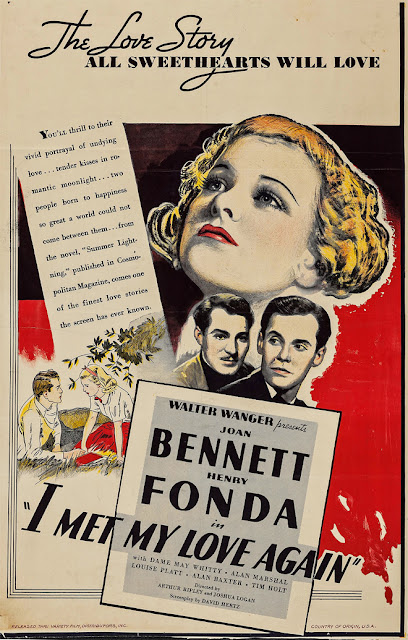 
Out today for the first time on Blu & DVD, here's a trailer we cut for our restoration of Merrily We Live (1938).

The Kilbourne’s are a curious lot. Henry, the irascible patriarch, has his patience duly tried by his three impetuous and irreverent children: Geraldine (Jerry), Kane and Marion. Mother Emily rounds out the clan and may be the most endearingly peculiar of them all, as she doesn’t knit or collect stamps as a hobby, but instead takes in “Forgotten Men” intent on rehabilitating them.

However, after her latest protege makes off with the family silver, Emily swears off any do-gooding… that is until the vacationing Wade Rawlins shows up at her doorstep and is mistaken as a tramp. Becoming the family’s new chauffeur, Rawlins soon proves useful to the Kilbourne’s in more ways than one. He also quickly grabs the attention of nearly every female about him—especially and including Jerry’s.

Billie Burke is not only reunited in Merrily We Live with her Topper co-stars Constance Bennett (Jerry) and Alan Mowbray (Grosvenor, the Kilbourne's long-suffering butler), but her performance as the delightfully daffy Emily also garnered her the only Academy Award nomination of her career (Best Supporting Actress). Joining the Topper trio is also a sublime cast including Brian Aherne, Clarence Kolb, Bonita Granville, Ann Dvorak, Tom Brown, Patsy Kelly and Willie Best.

A textbook example of screwball comedy, this Hal Roach production was directed by Norman Z. McLeod (Horse Feathers, Topper) and received five Oscar nods in all, including for Norbert Brodine's sparkling cinematography and Charles D. Hall's art direction.
Posted by David K. at 8/28/2018 12:12:00 PM No comments:

Merrily We Live On Sale and Ready to Ship

Our restoration of the top-notch screwball comedy Merrily We Live (1938) starring Constance Bennett and Brian Aherne is now in the house and ready to ship!
It's on sale too, so buy it today for only $14.98! 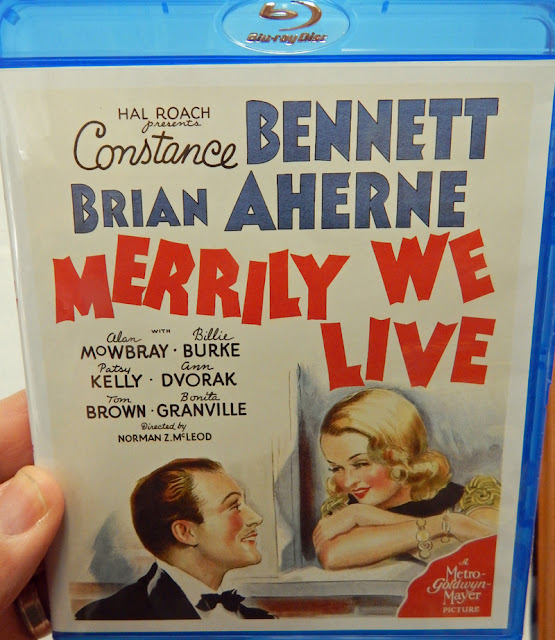 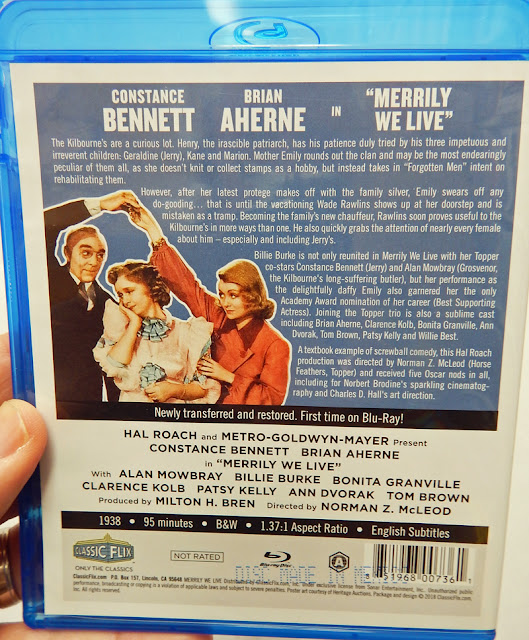 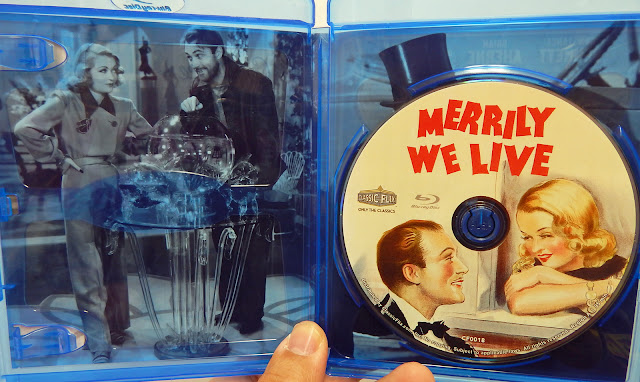 Our SUPER SUMMER SALE starts today and runs through August! Up to 75% OFF and always with $2.99 FLAT SHIPPING.

Includes some new releases like TODD/KELLY & super deals like on T-MEN & HE WALKED BY NIGHT Special Editions too!