20th Century Fox has announced an October 10th street date for the 70th anniversary edition of Miracle on 34th Street (1947) on DVD and Blu. 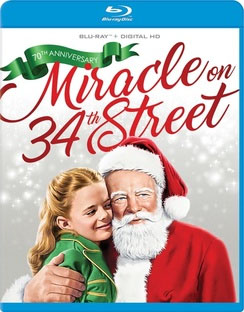 The popular television comedy The Real McCoys debuts for the first time in a complete series set today. 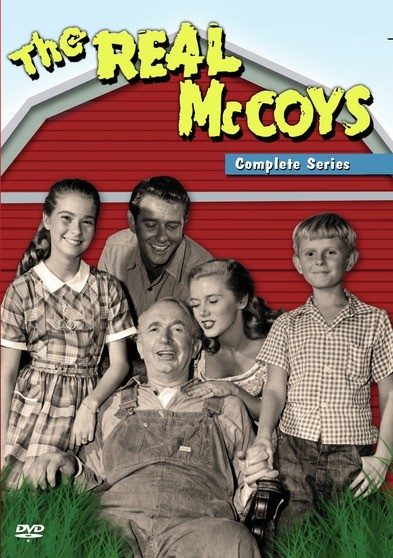 Email ThisBlogThis!Share to TwitterShare to FacebookShare to Pinterest
Labels: television

Eight new releases have been announced by Warner as part of their Archive Collection, including the Blu-Ray debut of the Gene Kelly musical Brigadoon (1954). 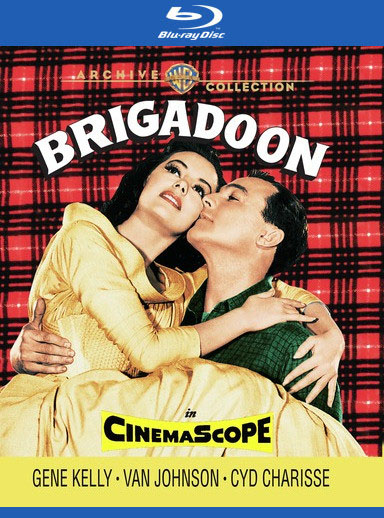 Warner has announced a September 19th street date for Porky Pig 101 (1965) as part of their Archive Collection. 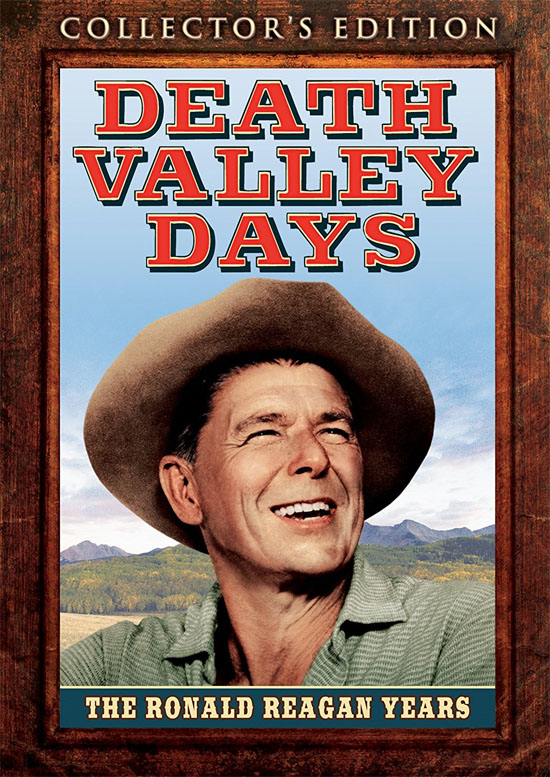 SHOUT: Attack of the Puppet People Debuts on Blu

Shout! Factory has announced a November 14th release date for Attack of the Puppet People on Blu-Ray.

The 1958 horror film was originally put out on DVD back in 2001 with a rerelease in 2014, but this marks the first time it's appeared on Blu.

Bonus features are not forthcoming. 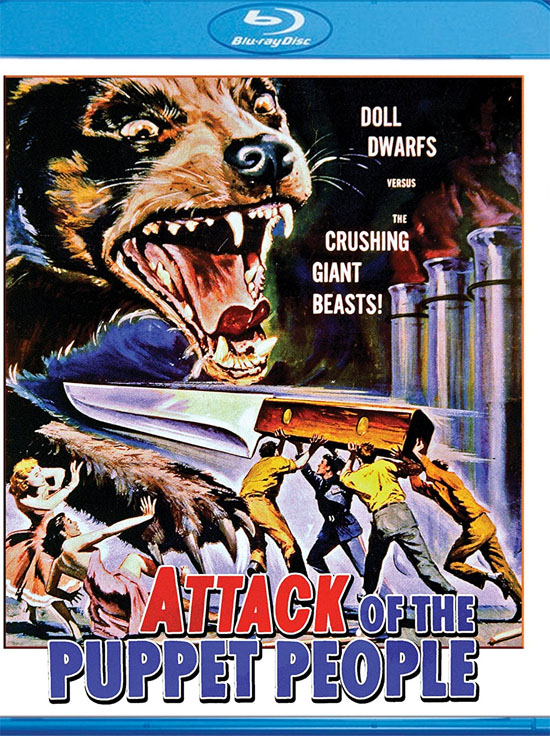 Universal has announced an October 17th release date for the 75th anniversary edition of Holiday Inn (1942) on DVD and Blu-Ray. 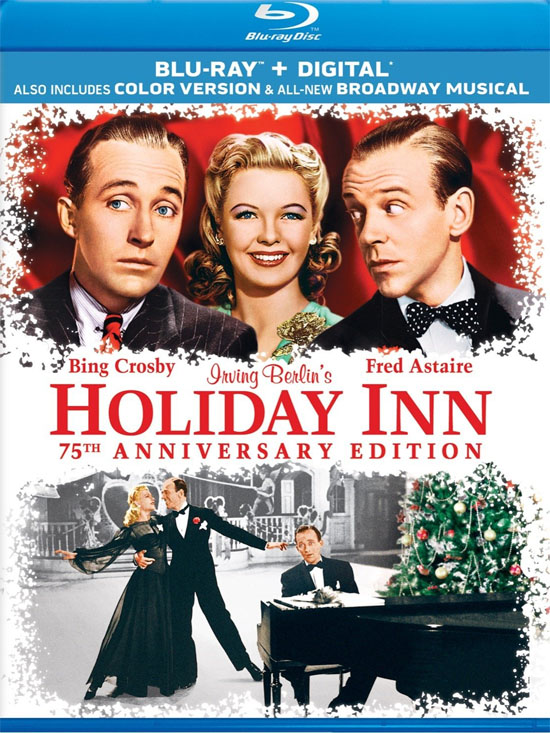 Kino has announced October 24th as the release date for the Jennifer Jones and Joseph Cotten romantic drama Portrait of Jennie (1948) making its Blu-ray debut and an upgraded DVD.

Also arriving, on October 31st, is the documentary Dawson City: Frozen Time on DVD and Blu. The film explores the discovery of a rare cache of classic films and premiered in April at the TCM Classic Film Festival.

Kino will also debut a Blu-Ray of the German drama Titanic. Titanic arrives on October 19th. 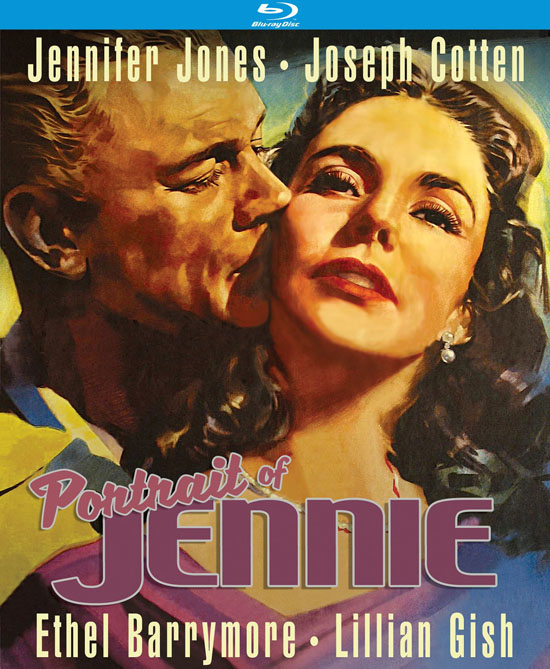 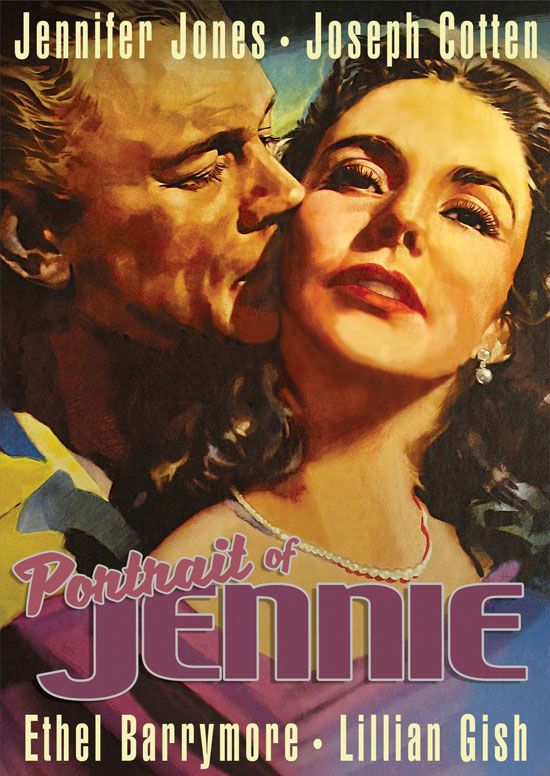 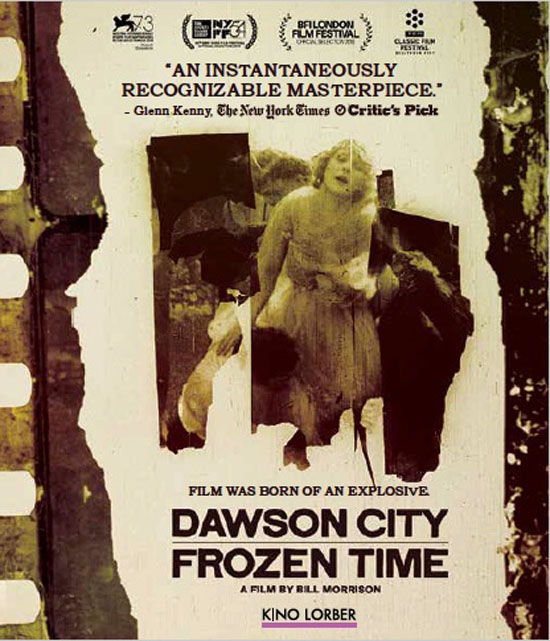 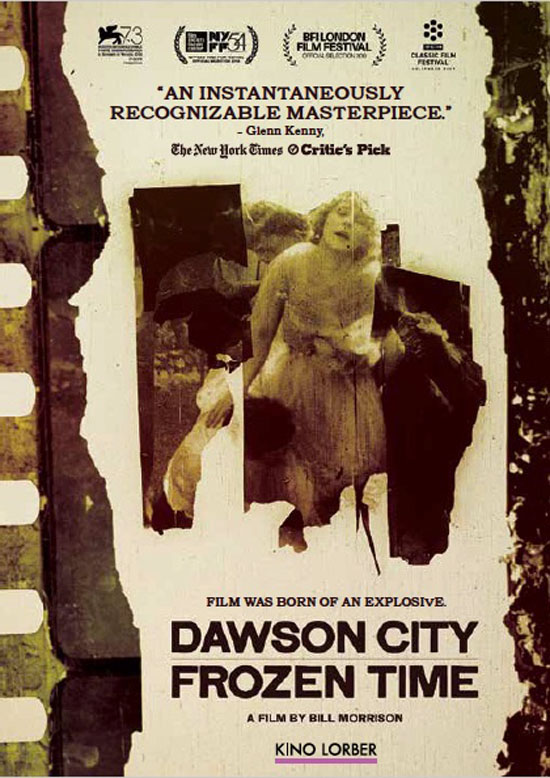 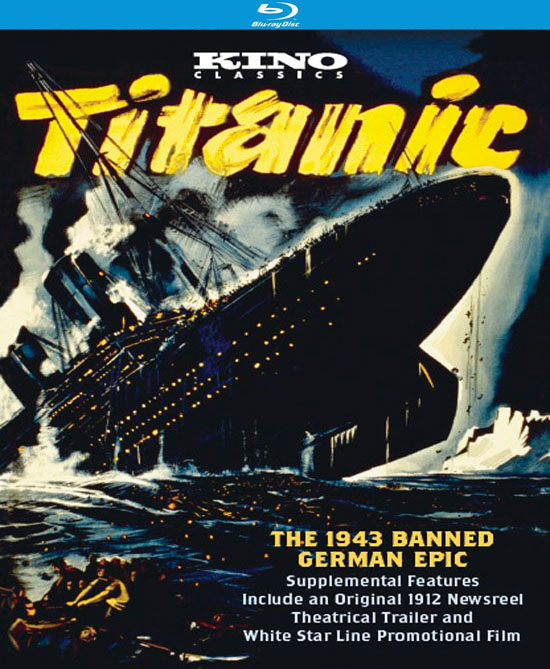 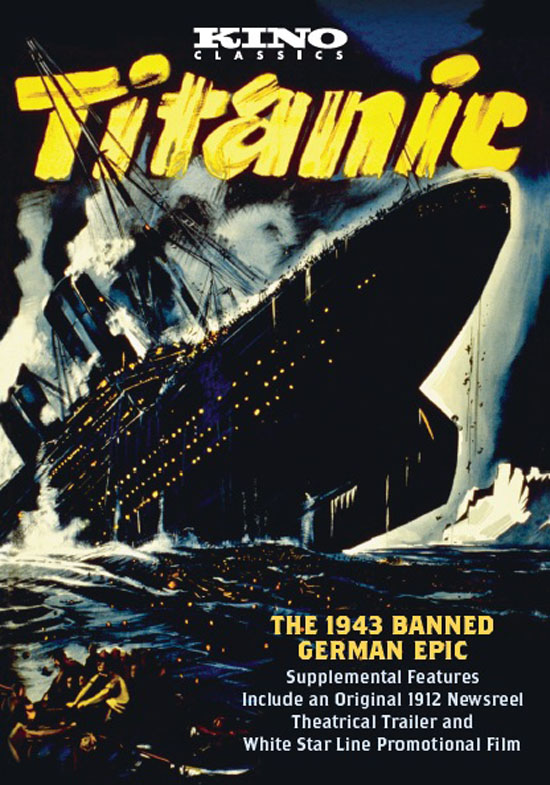 VCI has announced an October 31st street date for Topper (1937). 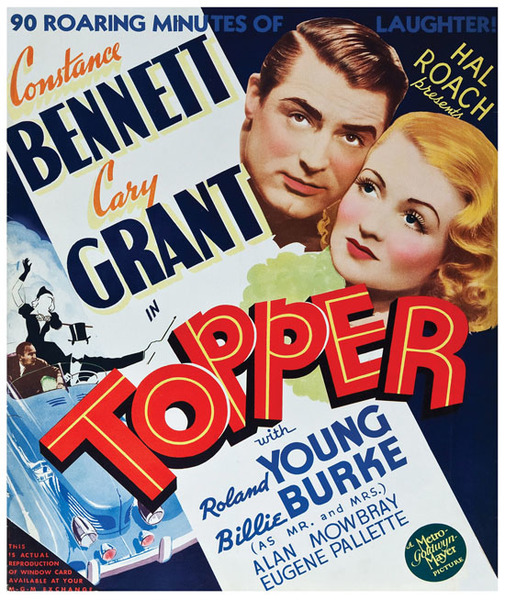 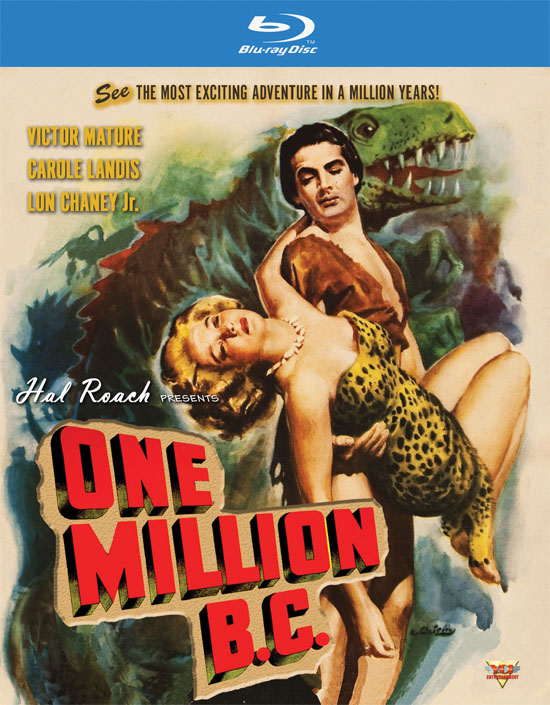 Criterion Schedules The Philadelphia Story for November -- We Have a 3 Day Special Price!

Criterion has announced a November 7th street date for The Philadelphia Story (1940).

The sophisticated screwball comedy starring Cary Grant, Katharine Hepburn and James Stewart is making its Blu-ray debut and boasts the usual plethora of bonus features (below) that normally accompany the label's releases. 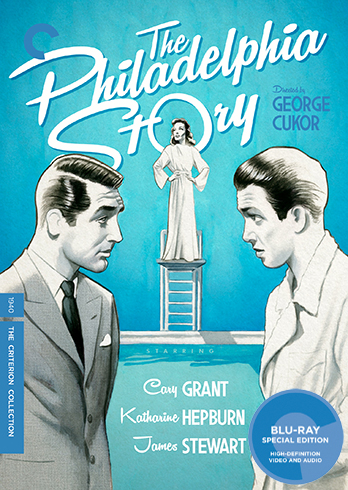 Having undergone a major restoration, this Special Edition will also be loaded with bonus features, including a 24-page booklet. 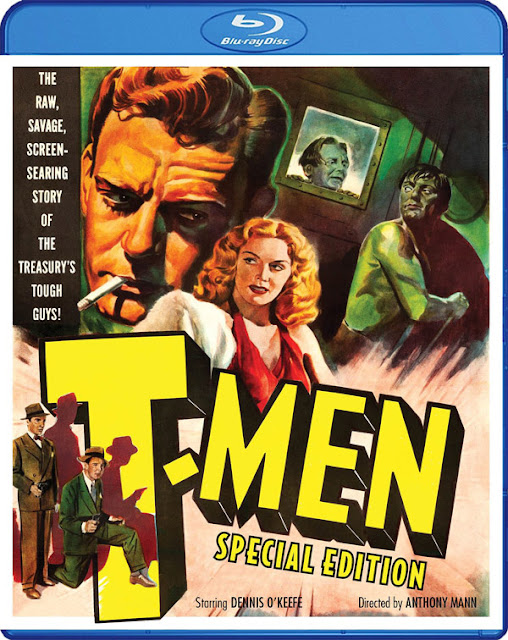 Sony's debuts the war romance The Bitter Tea of General Yen (1933) on Blu-Ray for the first time via their Columbia Classics line.

The film stars Barbara Stanwyck and Nils Asther. It initially debuted on DVD via TCM Vault's Frank Capra box set in 2012. This is one of several Capra films being transitioned to Blu, with the director's Lost Horizon premiering on the format in October.

Three new releases have been announced by Warner as part of their Archive Collection.

All three films are Westerns. They are: